Implementing E2E multi-client communication (for fun, work or profit) - what could go wrong?

End-to-end encryption is a concept we've been hearing about a lot these last few years, and has gained a lot of prominence in the public eye due to various platforms (WhatsApp, Signal, Telegram) implementing a variation of it.

In this talk I want to cover E2E encryption in detail, it's usages, as well as why everyone keeps saying to "never roll your own crypto".

General Outline: The presentation will try in a first part to demystify various aspects of E2E-encryption, describing various algorithms that are used to that extent, and where they are primarily used.

The second part will focus on the various usages of E2E encryption and why countries and organizations are fighting against it. It will also go into detail about what that means for the average person, versus what that means for various categories of individuals, such as for example journalists or criminals.

The third and most extensive part will involve diving into a custom - but not by any means secure - implementation of E2E encryption that was "made for fun" (to learn more about cryptography) and seeing what concepts are implemented. This is to take a look at how theory - as seen in books - often distances itself from practice, and what pitfalls one can easily find themselves falling into when trying to implement such algorithms. 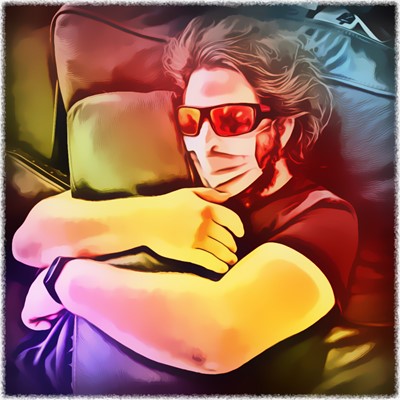 Nicolas (he/they) is a developer, a fervent information security enthusiast alongside being a student in information systems security.

They help manage a community called Digital Overdose, organize a conference and CTFs and help out where they can.