To understate things, the 2020s have been a challenging time for AppSec. First, Corona took the hardware out of the office for everyone. Now, with a war in Ukraine activating hacktivists, patriotic hackers, and nation-state level actors are wreaking havoc on our apps and websites. Cyber-attacks are targeting the code and products of allied nations, pro-Russian, and pro-sanction companies.

Come on a journey with a hacker who will share the top ten geopolitical gotchas in your AppSec and real-world examples. Through her experiences in several cyber warfare incidents as well as her recent experiences in Ukraine, Romania, Moldova, and Transnistria. 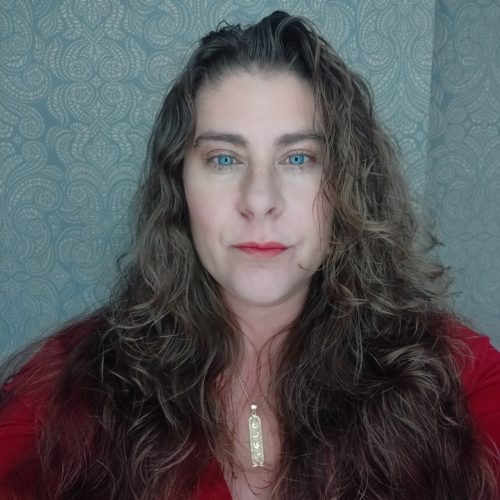 Chris Kubecka is the founder and CEO of HypaSec offering nation-state incident management, ethical hacking training in IT, IOT, ICS SCADA and expert advisory services to governments. Prior to HypaSec, she headed the Information Protection Group and international intelligence for the Aramco family. Re-establishing international business operations, helping to stabilize the oil market and implementing digital security after the company suffered from the world’s most devastating Shamoon cyberwarfare attacks which wiped out 85% of computer systems and over 35,000 Windows systems which deeply affected the countries of Saudi Arabia, Qatar and Bahrain. At Unisys, she helped halt the July 2009 second wave cyberwarfare attacks against South Korea during her time advising the company’s flagship customers Danone and Lloyds TSB. A USAF veteran, serving her country both as a military aviator and handling command and control systems for Space Command. Beginning her computer career at the age of five coding but was restricted from using computer systems from the age of ten until eighteen after hacking into the DOJ. Chris combines highly technical skills, ethical hacking, OSINT, strategy, leadership and governance expertise. Presenting at Europol, Interpol, national police, EU/NATO cyberwarfare exercises, DefCon, Black Hat, United Nations, Oxford, Cambridge, OWASP and BSides globally. Author of several technical, engineering and management courses and books Down the Rabbit Hole An OSINT Journey, Hack the World with OSINT and her upcoming book Hack the Galaxy with OSINT.